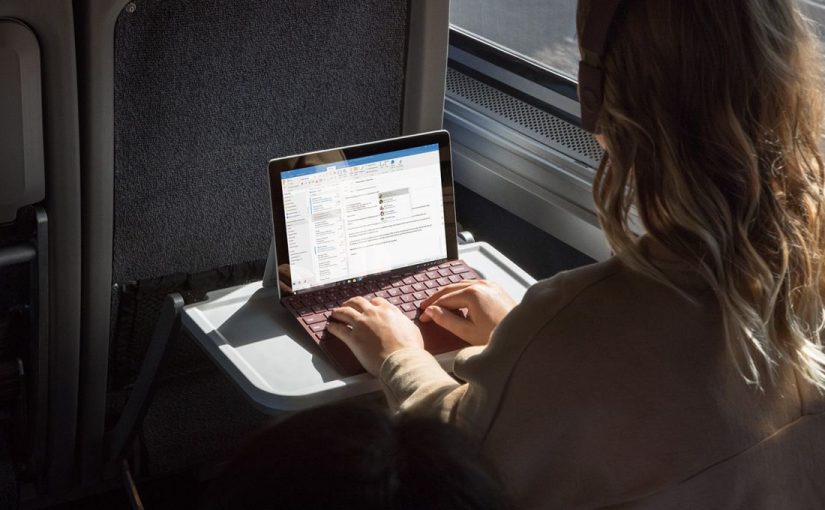 The Windows 10 May 2019 Update has had three blocks lifted which were preventing the upgrade from being delivered to some PCs – the upshot being that you may now be able to get the latest update if it was being held back due to one of these compatibility issues.

The problems which have been cured, and marked as resolved on the May 2019 Update health dashboard, are as follows:

The last one is the biggie, and it prevented the May 2019 Update from being installed on PCs which had an external USB device plugged in (or an SD memory card).

Obviously it’s good to see these issues banished into non-existence, and according to the health dashboard, there are only two flaws which Microsoft hasn’t resolved or mitigated.

Those are the Windows Sandbox failing to start and producing an error code (file not found) on certain devices, and an issue with screen brightness not responding to the user’s adjustments (affecting certain Intel display drivers).

However, Ghacks, which spotted this development, did note that there have been a few issues which popped up recently that Microsoft hasn’t acknowledged yet, or at least aren’t yet documented on the health dashboard.

These unaddressed issues include a problem with Microsoft Remote Desktop whereby users are encountering a black screen due to flaky display drivers, as well as the SFC/Scannow option failing to work properly.

And, in the latest patch for Windows 10 May 2019 Update, KB4507453, some devices are being affected by a restart notifications loop: meaning even after the update is installed, and your PC is rebooted, you still get a pop-up stating that a restart is required (and this persists indefinitely).

If the latter gremlin is literally bugging you, then there is a potential workaround as documented by Günter Born.

Still, the May 2019 Update has run pretty smoothly, especially compared with the debacle that was the previous October 2018 Update. We don’t anticipate any problems with the next update for later in 2019, either, given that it’s a more low-key affair that will focus on making small tweaks and improving performance.