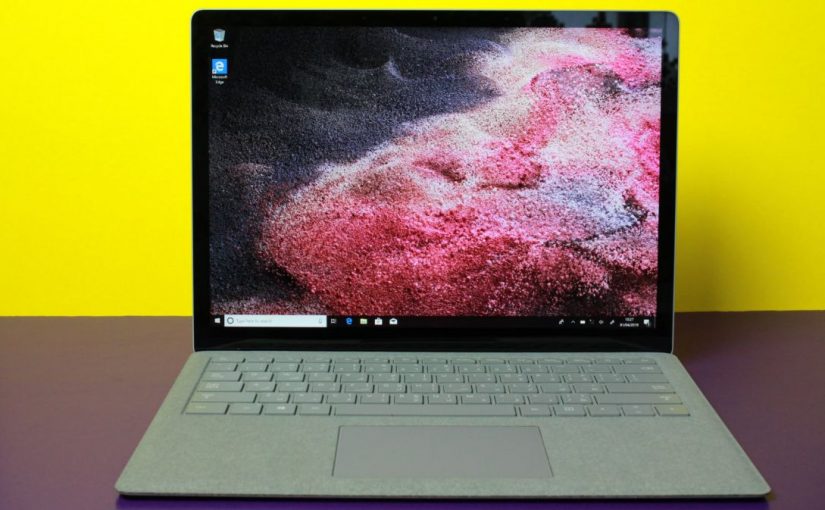 Microsoft could be preparing to release a new Surface device powered by Intel’s upcoming Ice Lake processors, according to new benchmarks spotted online.

Microsoft has previously used a similar naming convention for its Surface Go product on Geekbench, hence why some people think this could be a new Surface device.

If the benchmark results are hinting at a new Surface device, then it’s very likely we’ll see it at Microsoft’s October 2 event – which, of course, we’ll be attending.

We don’t know much about Microsoft’s October 2 plans, however it’ll be a whole year since Microsoft revealed new Surface hardware, and two years since it released the Surface Book 2.

That means it’s high time that Microsoft announced a new Surface product, and if it does, hopefully it will use Intel’s latest Ice Lake hardware, which will give it a decent performance upgrade over previous Surface devices.

Thankfully, we won’t have long to find out, and whatever Microsoft does announce at its event, we’ll be there to test it out.