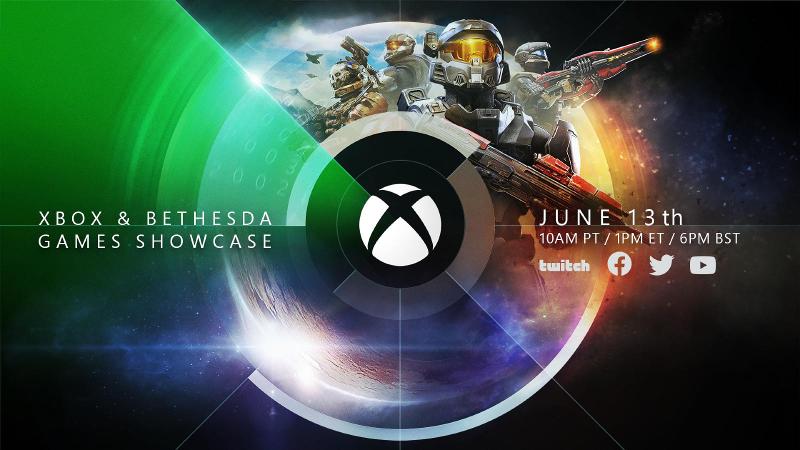 Ever since the announcement of the merger between Microsoft’s Xbox and Bethesda, we’ve been waiting for some more details about what’s to come. Now at E3, it seems we’re finally going to get it.

The Xbox and Bethesda Games Showcase is nearly here, and if you want to see the news unfold live then we have everything you need to know. E3 is digital this year, meaning you can catch panels and events without leaving your house. You can find out more in our E3 roundup, and see how to tune into Nintendo Direct.

When is the Xbox and Bethesda E3 livestream?

There’s not long to wait now, as the Xbox and Bethesda Showcase at E3 will take place on Sunday 13 June 2021. Here’s what time the event kicks off in different parts of the world:

The stream will last for around 90 minutes.

How to watch the Xbox and Bethesda E3 Showcase

E3 is completely free to watch this year, so you’ll have a couple of ways to tune into the Xbox and Bethesda showcase. Xbox will be hosting the stream on YouTube, Twitch, Twitter and Facebook.

Alternatively, you can tune into the event directly from Tech Advisor by scrolling up and watching the embedded video at the top of this article.

If you miss the event live, you’ll likely be able to catch up on YouTube.

What to expect from the Xbox and Bethesda E3 Showcase

As this is both an Xbox and Bethesda showcase, there will be titles from both companies. Xbox is likely to discuss the likes of Obsidian’s Avowed, Fable and of course Halo Infinite. Xbox states that the showcase will allegedly discuss titles coming ‘this holiday season’ as well as those coming to Xbox Games Pass.

From Bethesda, there’s hope that we’ll finally here more about Starfield – it’s long overdue a trailer. There may also be updates for Fallout 76 and The Elder Scrolls Online. We’re not holding our breath for any news about The Elder Scrolls VI – but one can dream.

We may also learn more about the exclusivity of Bethesda games on Xbox going forward, a highly debated topic since Microsoft acquired the studio last year. All we know so far is that “some” titles will be exclusive – so all eyes are on the big franchises.