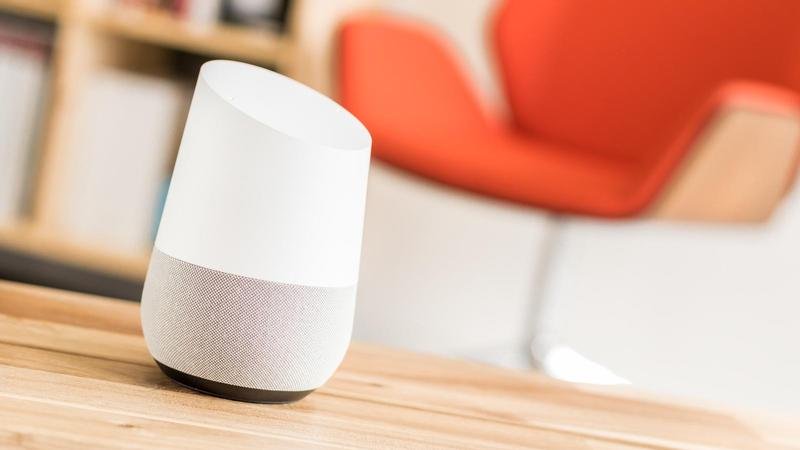 Google has revealed the Hey Google Smart Home Summit, a virtual event focused on the smart home, and it’s set to kick off on 8 July. But while you might be hoping to find out new details about Android 11, this isn’t a like-for-like replacement of the cancelled Google I/O conference that was supposed to take place in May.

With that being said, Google does tend to reveal new smart home products during its developer-focused keynotes – Google I/O is a prime example, with the company launching a suite of smart home tech at the event – and it’s unlikely it’ll get another chance this year unless it wants to outshine the expected Pixel 5 at its reveal later this year.

Here’s all you need to know about the Hey Google Smart Home keynote, including start times, how you can watch the action live and what you should expect from the keynote.

When does the Hey Google Smart Home keynote start?

The keynote is being broadcast three separate times to cater for three regions: APAC, EMEA and AMER, and although technically you should watch your local stream, you can tune in to the APAC broadcast (the first of the three) and get the news as it drops.

How to watch the keynote live stream

Unlike Google’s previous keynotes, it seems you’ll have to register to watch the Hey Google Smart Home keynote on the event website. Then simply head back to the site on the day of the keynote and enjoy the live stream.

We’ll keep an eye on Google’s YouTube channel, and will update this section if/when it becomes freely available to stream on YouTube.

What to expect from the Hey Google Smart Home keynote

The keynote is due to be presented by Google Product Management Director Michele Turner, and according to the Hey Google Smart Home Summit agenda listing, the keynote will cover Google’s new smart home API features as well as the new benefits to both developers and consumers that these bring. It is supposed to be a developer-focused event, after all.

But despite the developer focus, Google does tend to release new smart home tech at Google I/O keynotes, and considering this is as close as we’re going to get to a Google I/O in 2020, it’s likely we’ll see an announcement or two.

Rumours are surprisingly thin on the ground considering the event is due to take place soon, but it’s possible that we could see the introduction of a new Google Chromecast, codename Sabrina. The upgraded Chomecast is rumoured to sport a more stylish design and might even ditch the Chromecast branding and move over to Nest, much like the rest of Google’s smart home system.